Skip to content
If you’re just starting to raise chickens, a common question that gets asked is, “What is the best feed to give them?” Often, people will search for ways to save money on chicken feed If someone sat down and calculated out the cost of raising backyard chickens, they may find it costs more than just heading to the store to buy eggs However, you and I both know that nothing beats farm fresh eggs! For me, the first question I had to answer was, “Am 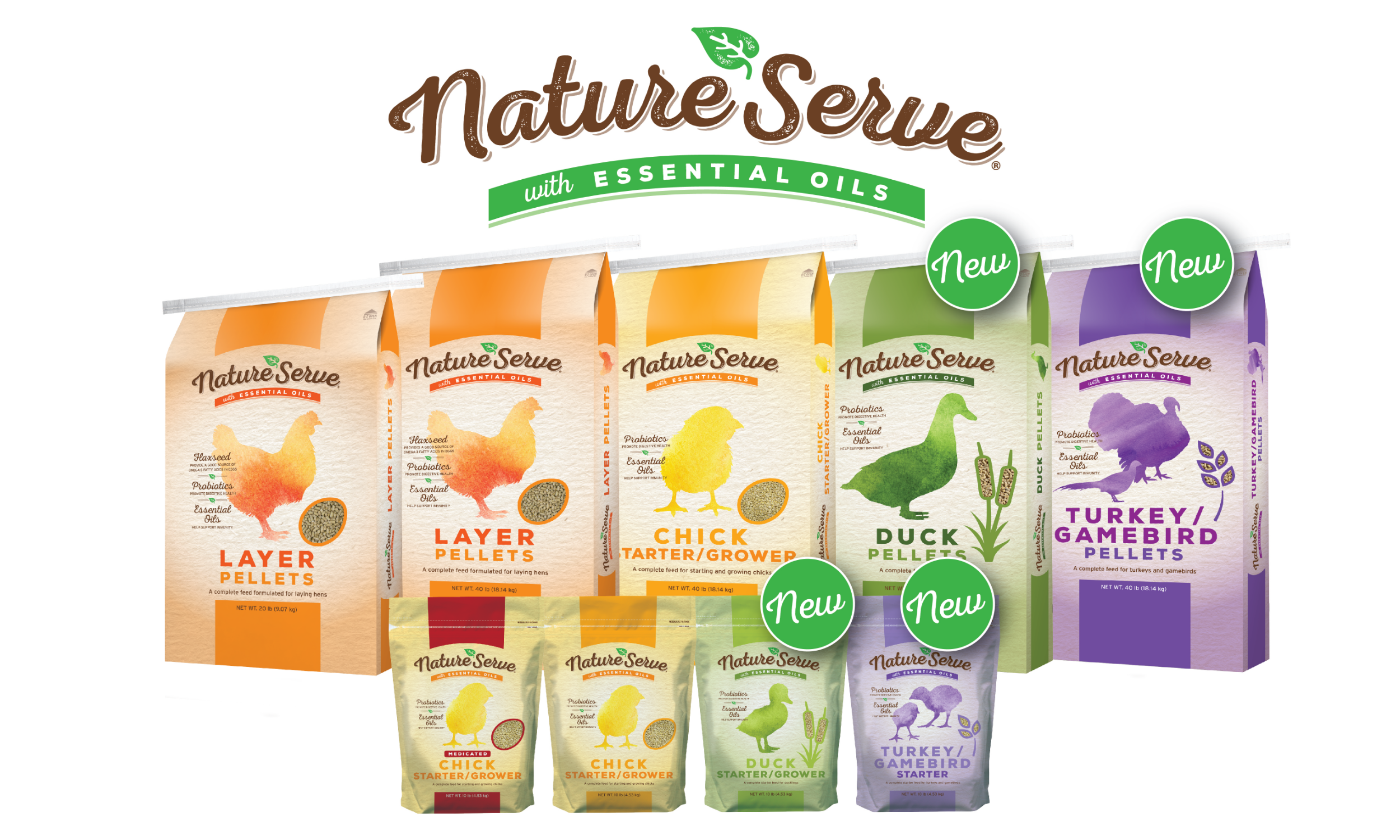 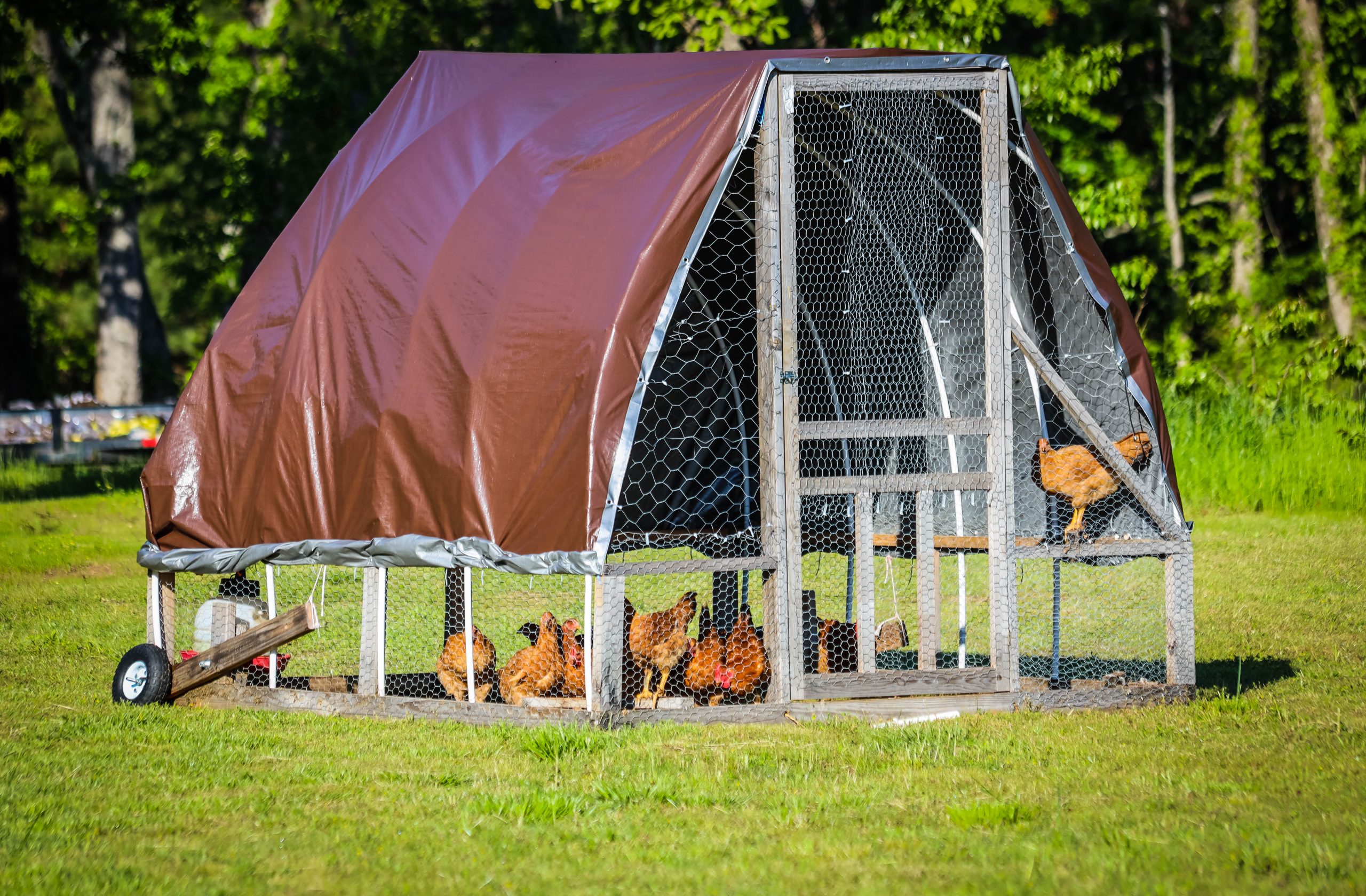 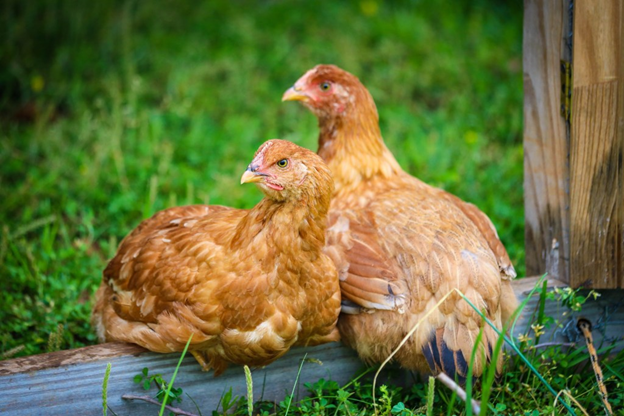 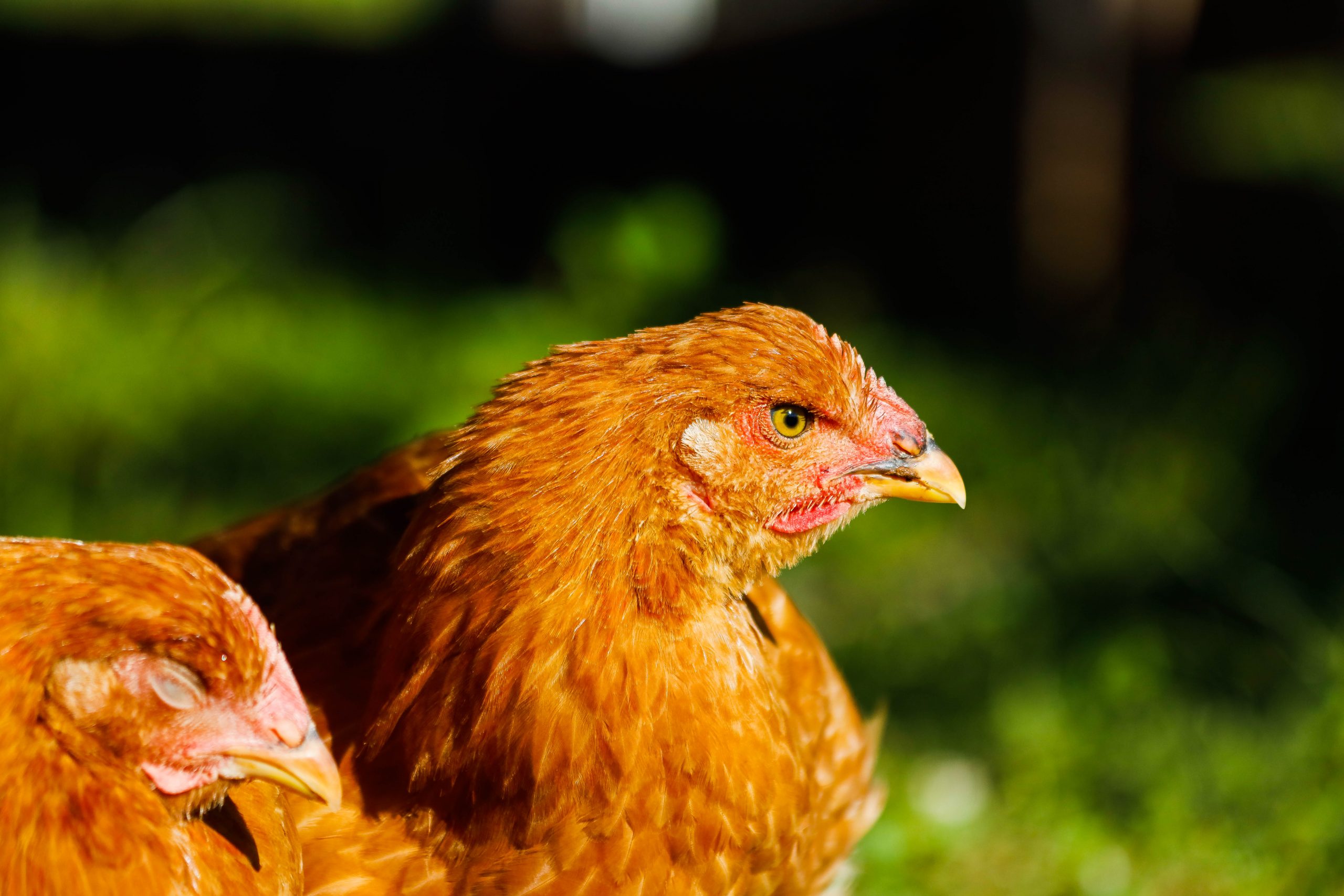 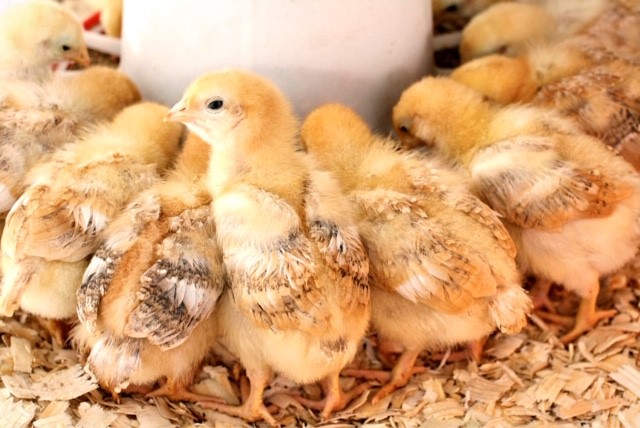 A trip to your local feed store may leave you asking more questions about chicken feed than before you visited What percentage protein should they get? What about calcium? Are my chicks old enough to get a pellet feed? There are many types of chicken feed available and it can leave you scratching your head wondering which is best for your chickens
There are three main forms of chicken feed: pellets, crumbles and supplements Pellets and crumbles are complete feeds In other words, these feeds will meet the entire dietary needs of your chickens These are 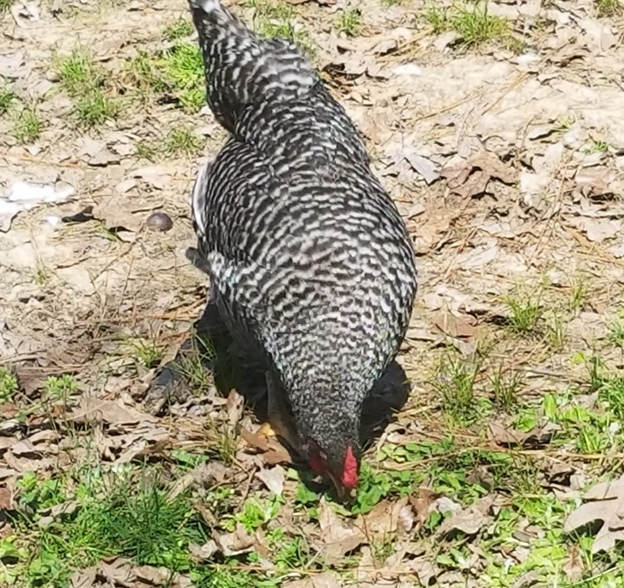 There are many benefits to having chickens that are able to forage and don’t rely on just chicken feed Allowing chickens to forage helps reduce your carbon footprint and is great when you want to cut back on your feed costs There are also nutritional benefits for both you and your chickens when you provide them with access to forages
Chicken Nutrition
Before we go any further, let’s talk a little bit about chicken nutrition There are many aspects to nutrition that we need to be concerned with- protein, energy, vitamins and minerals Chickens that are being 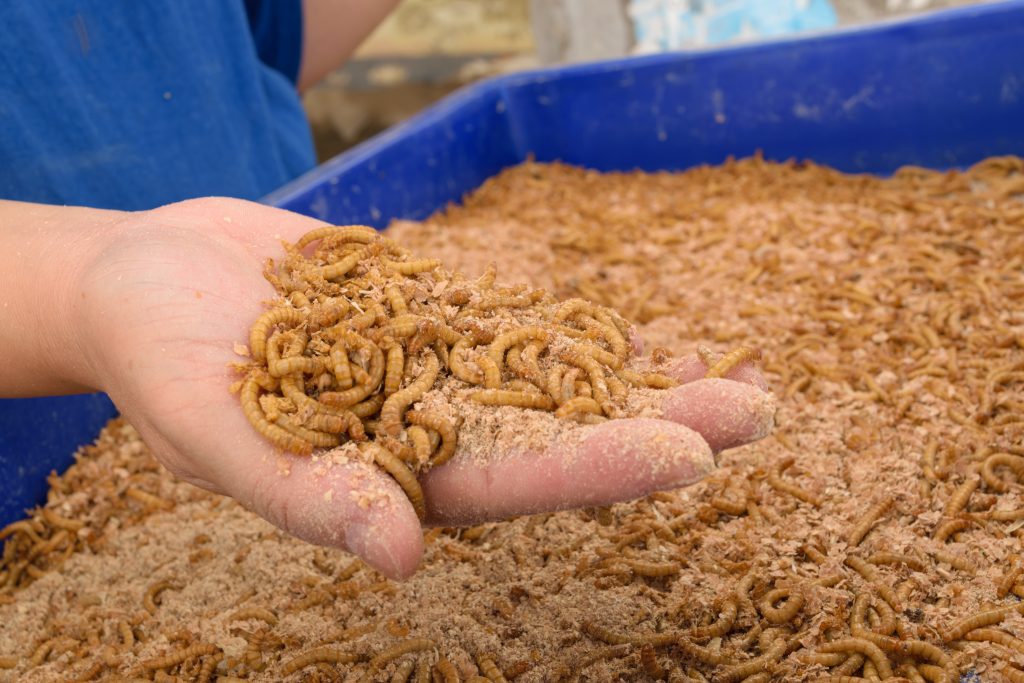 Mealworms look entirely disgusting to us The crunchy brown worms seem entirely unappetizing To a chicken, mealworms are bites of heaven Chickens will go absolutely crazy over mealworms, and for good reason There are several reasons that you should be feeding your chickens mealworms!

A Little Goes a Long Way
Mealworms are incredibly dense in the amount of protein that they contain For adult chickens, even a few mealworms (as in 1-10) is enough to give them a boost of protein So the bags of mealworms that you see in the store will last you longer than you