Skip to content
Get ready for the ultimate matchup in the egg world! Are you team chicken or team duck? We’ve raised both on our acreage and I have a lot of thoughts about that! As you know, the chickens won out for me However, there are people I know that swear by duck eggs I think it really boils down to what your preferences and desires are I fell in love with chickens The ducks I could live without 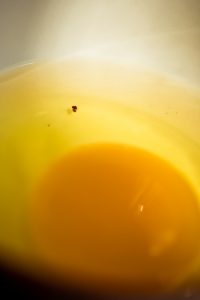 Have you ever cracked open a farm fresh egg, only to find a strange little brown blob on it?

It is called a “meat spot,” and as off-putting as that name may sound, a meat spot is actually an indicator of freshness

A meat spot looks like an irregularly shaped brown/red speck It is always found inside the albumen, or white of the egg A meat spot does not indicate a fertilized egg Meat spots can and will occur in non-fertilized eggs The odd speck is a piece of tissue that accidentally attaches to the egg while being formed in the 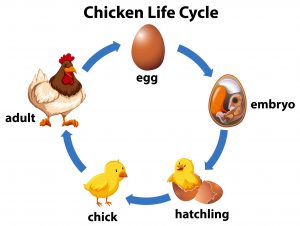 Months earlier, folks at Hoover’s Hatchery collected hatching eggs from their numerous brooder flocks and trucked them to Rudd, Iowa, then gently tucked them into incubators On each egg’s yolk is a tiny cell with combined genes from the rooster that mated with the hen