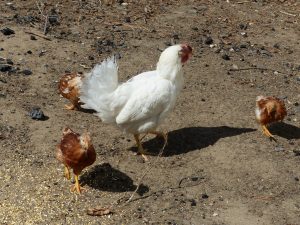 Back in 1983 swashbuckling and suave actor Sean Connery thrilled movie goers in the  James Bond spy movie, NEVER SAY NEVER AGAIN   There might not seem to be a connection between the movie and chickens, but there is 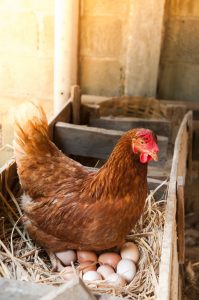 Broody Hens – When such sweet little ladies turn into complete fire-breathing dragons in a snap When it happens … you’ll be left with so many questions and I’m here to help answer some of the most common! Let’s waste NO time and jump right in!