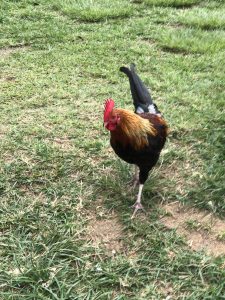 In the summer of 1896, a heat wave gripped New York City at a time when people lived crammed together in tenements Lacking air conditioning and running water, the heat killed about 1500 people in ten sweltering days

In an era when governments did little to help people, then relatively unknown Theodore Roosevelt took action that saved lives and launched his political career

As police commissioner he ordered the fire department to spray down the exterior of buildings, sidewalks and streets with water and worked to have ice delivered to suffering people The water dropped building temperatures a few degrees and 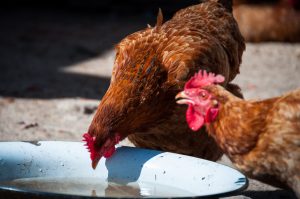 Chickens are good at lots of things — laying eggs, digging holes, throwing attitude around when they’re not pleased and even when they are happy… but one thing they are absolutely terrible at is keeping themselves cool in extreme heat They need all the help they can get!

One of the most important things you need to know as a chicken owner is how to identify when they are overheated They give signs like: