Skip to content
How to Identify Chicken Preadators: Foxes

Foxes are lethal chicken predators. They are fast, cunning and bold. One fox can quickly decimate an entire flock of birds if you aren’t careful. Here is the second installment of our 4-part series in how to identify chicken predators: foxes.
Identifying Fox Attacks
Foxes will attack chickens in all hours of the day. They will hunt them during the day and at night. They are fast and sneaky, and it can be hard to identify a fox attack. Sometimes the chickens will simply disappear without a trace. If you’re home when a fox attacks, you may hear your chickens when the fox attacks. Foxes will scout their prey, hanging back under cover before running up and plucking a chicken. They will take the entire chicken with them. If it was an easy catch for them, they will drop the first chicken off at their den and return over and over to get more chickens. They will eat what they want and then bury any uneaten chickens for later meals. This is especially true if the fox attacking your chickens is a female that has cubs. It’s not unheard of for a fox to take upwards of 20 chickens in a single day. If you happen to be outside, the fox will not come around the chickens until you’ve left or gone inside, leaving the chickens unattended. If you have chickens disappearing in the middle of the day with not sign of what took them, it may be a fox. 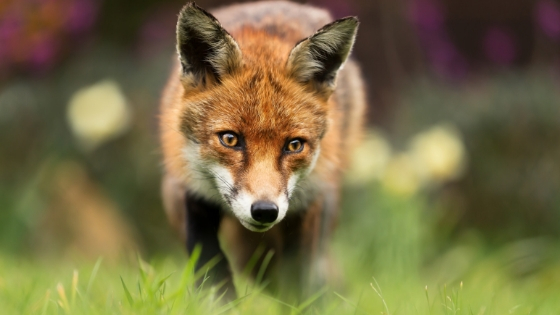