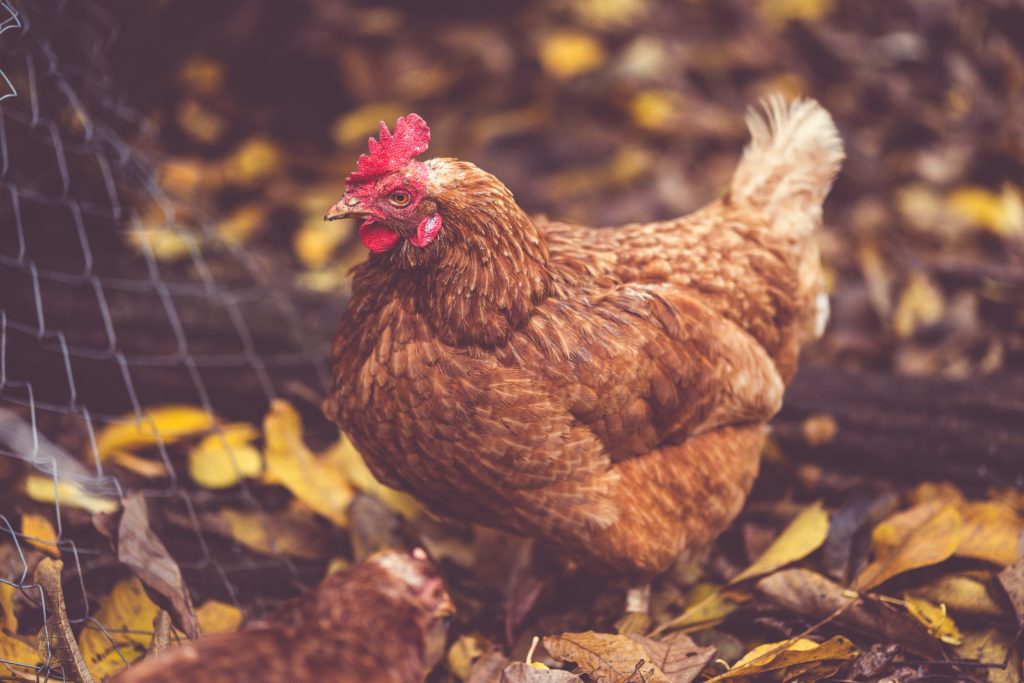 Ever heard of a spring chicken? This phrase came about because it was common to start meat birds in the spring, along with other livestock on the farm Meat birds were raised in the spring because that was when chicks were typically hatched, creating birds that were available for slaughter Today, we have the tools necessary to make raising meat animals a year-round project
Starting Meat Birds Late in the Year
Don’t avoid starting meat birds just because it’s late in the year You can raise meat birds any time of the year as long as