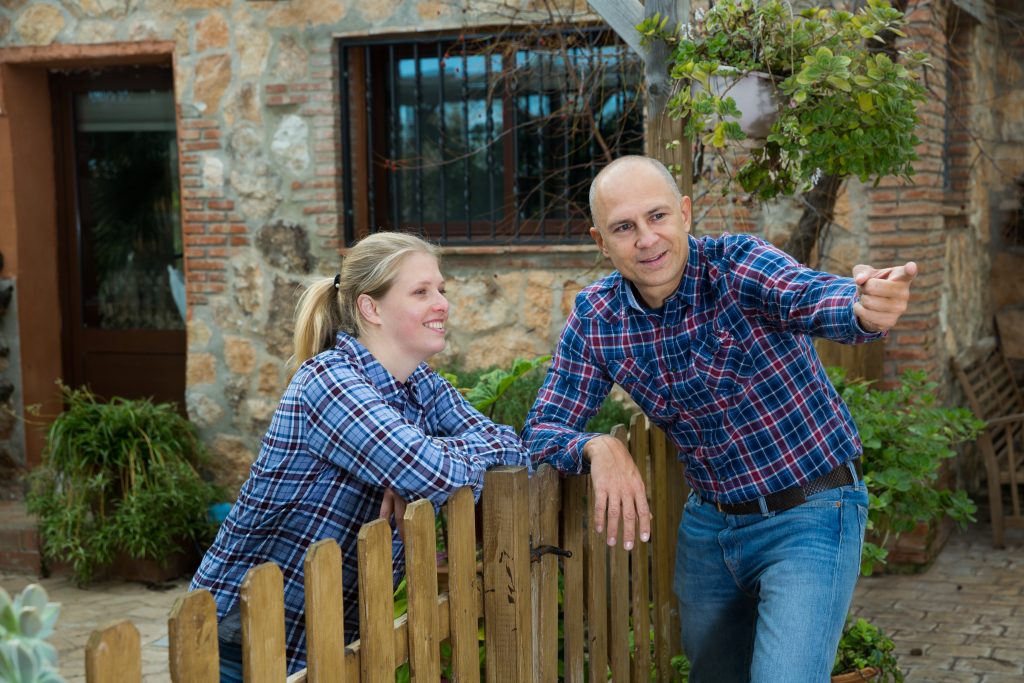 A century ago most Americans lived on farms or in small towns That’s changed
Today’s people either live in suburban neighborhoods or big cities and are far removed from cattle, hogs, and chickens that produce their animal based food
That can be a problem for a family wishing to raise chickens in a small backyard As suburbs grew following the Second World War, many city councils believed that chickens were noisy, smelly, dirty animals that only belong on the farm and not in town They passed ordinances banning them Fortunately, the trend is reversing Ordinances are being