Skip to content
Raising Chicks in the Winter Part 1

Most people think of spring as the ideal time to raise chicks, but chicks are available all year from Hoover’s Hatchery. There are some good reasons you might want raise chicks in the winter and this post is the first in a three-part series on the topic of winter chicks. 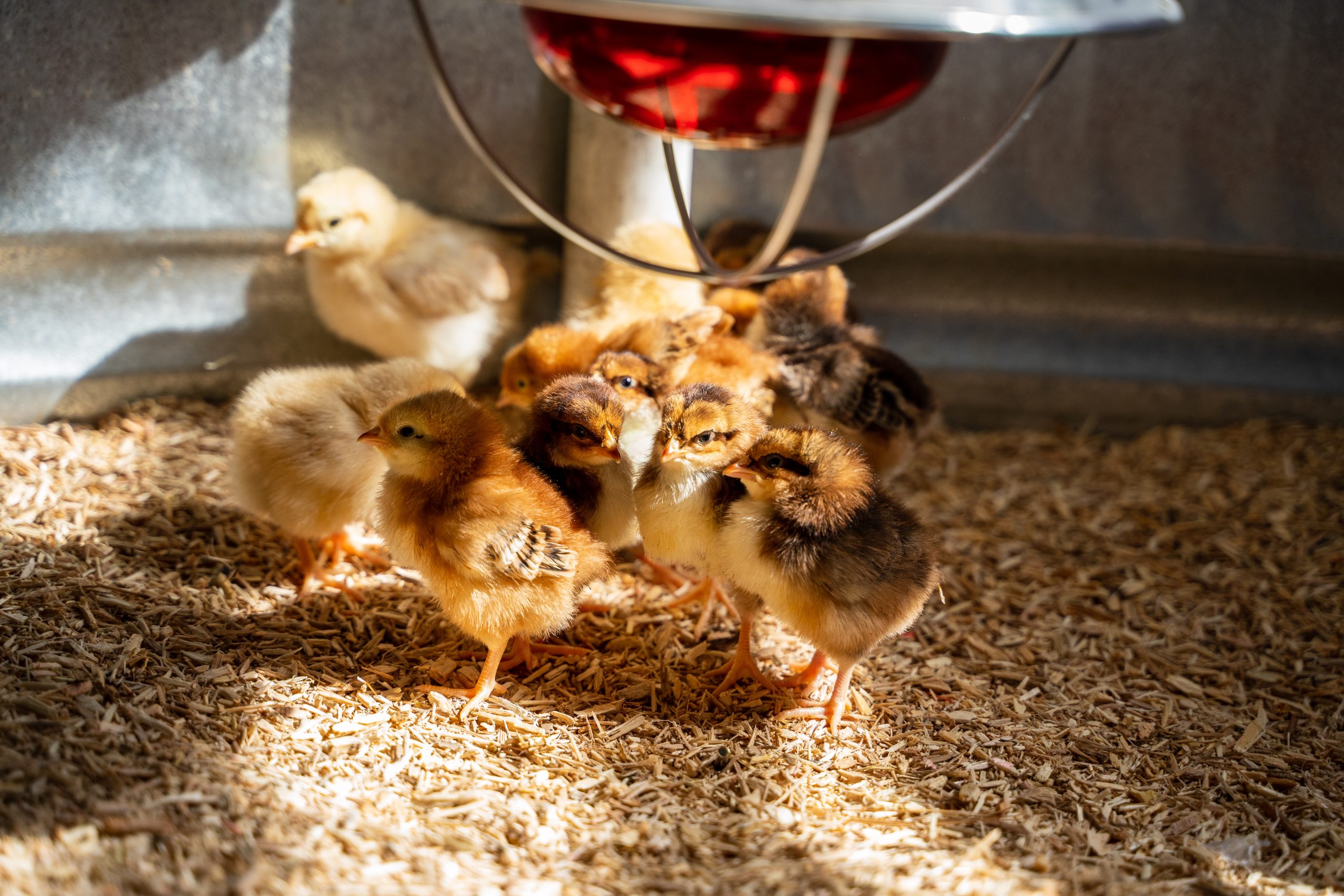 First, let’s look at some of the benefits of raising chicks in the winter. I think there are four main benefits to winter chicks.

Fewer people are shopping for chicks in the winter. Since most people equate chicks with a springtime endeavor, fewer people are looking for chicks in winter months. This can be a benefit for you if you are looking for a specific type of chicken. The old saying goes, the early bird gets the worm, and in this case, early chick purchasers might have better luck finding the types of chicks they want.

Since chickens need to be a certain age for showing and spring chicks won’t be old enough. If you children are interested in showing poultry for 4H fairs, they will need to take the chicken’s age into account and count backward. Most breeds should be at least four months old, but six to seven months of age is even better. If your chicken show is in July, starting chicks in December or January is a good idea. Your winter birds will be larger and have better plumage than spring birds and may do better in the show ring!

This is a hope for and not a sure benefit yet – but gnats are a real problem in Iowa in late spring / early summer. They’re especially deadly for younger birds. While my adult chickens seem to handle the gnats better, I have lost several younger chicks to these horrid pests. By starting chicks in the winter, I’m hopeful that they will be better able to handle the gnats because they are bigger and stronger. I’ll keep you posted!