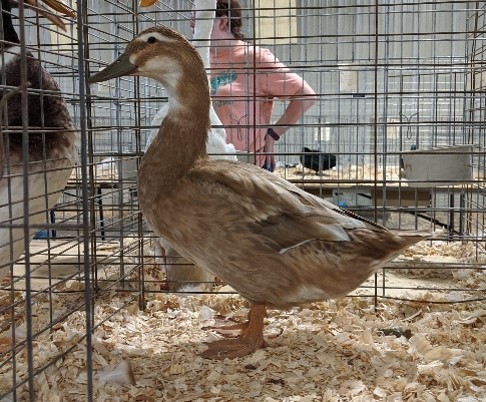 The Golden Cascade was developed by Dave Holderread of Oregon. The purpose of this breed was to be able to cross a Golden Cascade drake on almost any female of another breed and the resulting offspring would be color-sexable. Dave was eventually successful in producing a drake that would do just that. In addition to their sex-linked trait color, Golden Cascades are also highly productive layers of large white eggs and would impart this trait onto their offspring. As a purebred the Golden Cascade still makes a wonderful general-purpose duck. The males have a brilliant green head, claret breast, and grayish/white body. The females are a rich golden-brown color with varying amounts of cream markings on the face and throat. 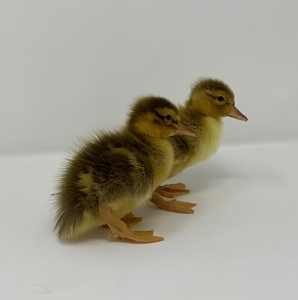