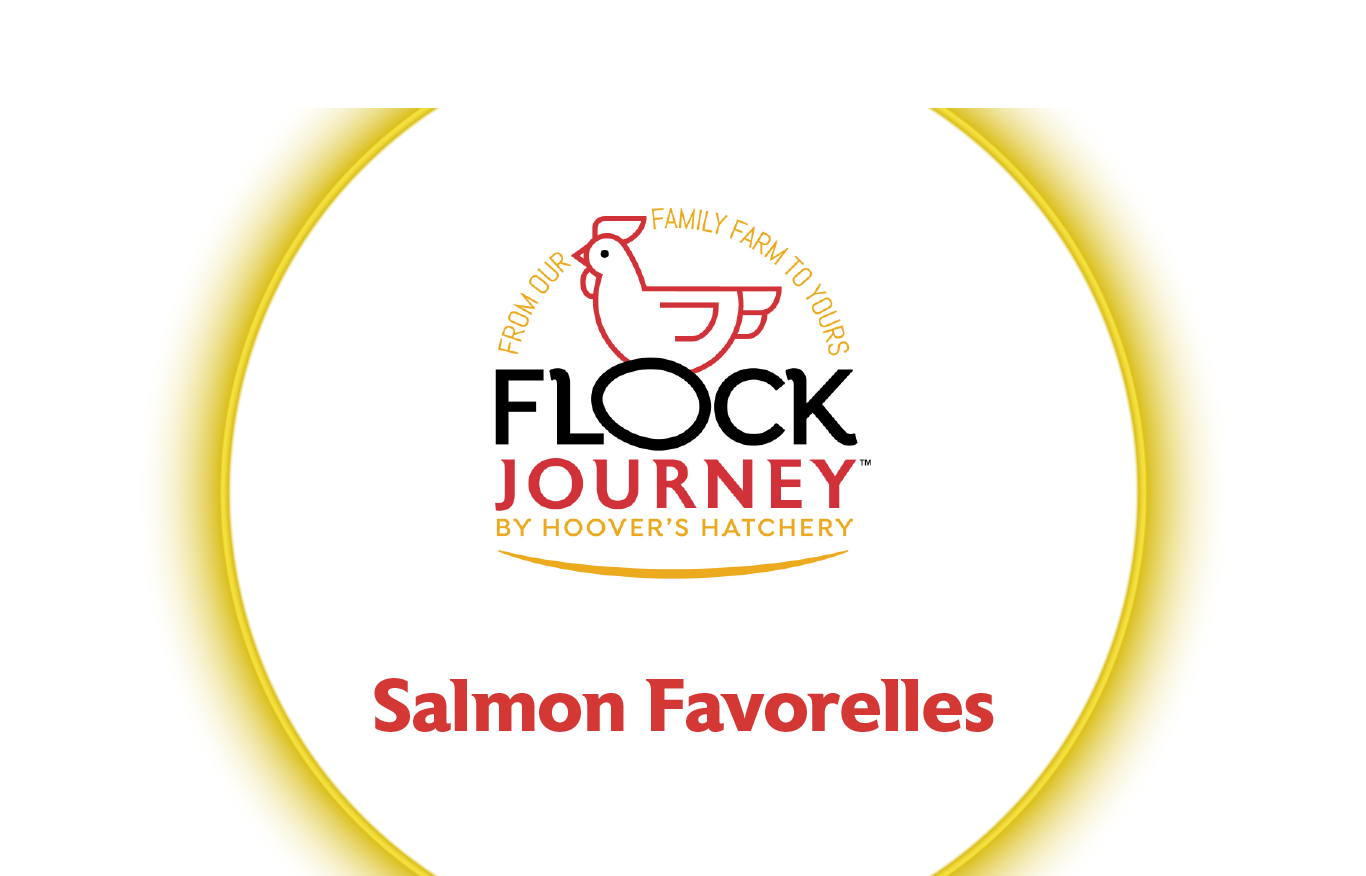 People own Salmon Faverolles (pronounced FAV-UH-ROLL) for their silliness and their steady light-brown egg production. These bearded beauties are great docile birds that are very friendly. The breed originated in France and became the premier meat and egg-laying breed at the Paris market in the late 1800s. The salmon color is the most prominent in Europe and the United States. This breed lays approximately 180 medium light brown eggs per year.  At maturity, they weigh four to five pounds. Mature females have salmon-colored feathers with black and white on the tips of the feathers. Roosters have black feathers on their chest and lighter feathers on their neck with speckles on their wings. Chicks are yellow with feathered feet and are distinguishable by having five toes.