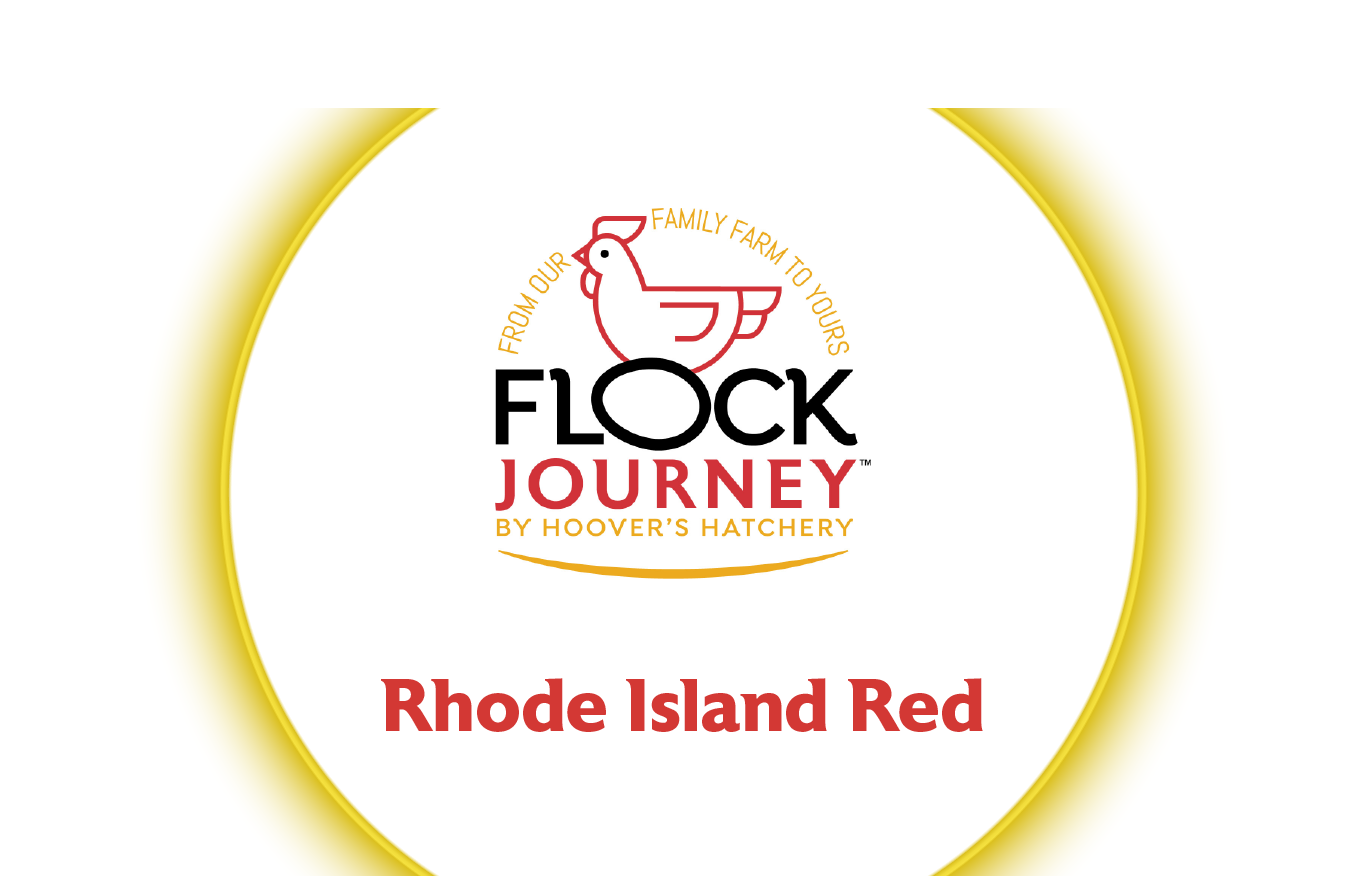 Rhode Island may be America’s smallest state. However, the breed developed there in the late 1800s made considerable changes in chicken husbandry. The Rhode Island Red’s amazing ability to lay about 265 large brown eggs a year made it famous worldwide. It became the parent of several modern hybrid egg layers. These glossy mahogany-colored hens, with black tail feathers, are as beautiful as they are gentle and productive. They weigh six to seven pounds upon maturity. Rhode Island Red chicks range from dark red to buff-colored and have a little bit of “eye-liner” by their eyes.